New study says some of the most commonly used artificial sweeteners could cause serious health issues by making the bacteria in our gut invade our intestinal walls.

According to Havovi Chichger from Anglia Ruskin University UK, sweeteners can affect the layer of bacteria which support the gut, known as the gut microbiota.

The sweeteners, which include saccharin, sucralose, and aspartame, were proven for the first time to produce pathogenicity in two species of gut bacteria, E. coli and E. faecalis.

These changes could lead to our own gut bacteria invading and causing damage to our intestine, which can be linked to infection, sepsis and multiple-organ failure. 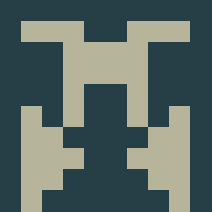