El Salvador’s official currency is the US dollar.

However, President Nayib Bukele has declared that he plans to make Bitcoin its new official currency.

Around 20% of El Salvador’s GDP is created by people sending in money from abroad.

Bitcoin will enable this process to be faster and cheaper.

The World will be closely watching El Salvador as it positions itself as a test case for global currencies.

Some environmentalists are concerned with the ecological stress El Salvador will create by choosing Bitcoin, with some asking why they did not choose a Proof-of-Stake coin instead.

New Campaign to Showcase the B.. 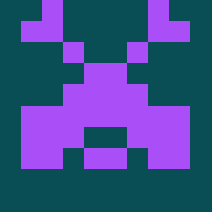 What Effect will the Mainstream Adoption of Cryptocurrencies have on the Industry?